The Legacy RefWorks being supported well into 2018. There is not a formal date set for the program to be retired.

Lappeenranta academic library s﻿upports the users of the New RefWorks from the beginning of 2017. 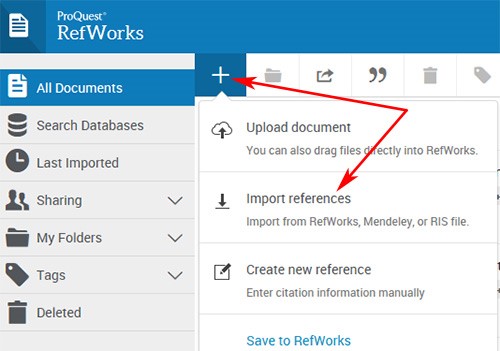 2. Import from another reference manager -> RefWorks 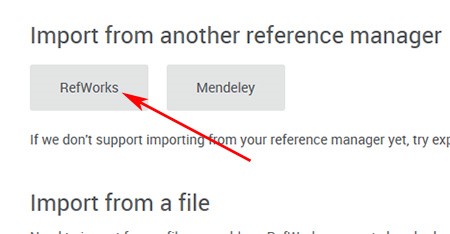 3. Authenticate the import with RefWorks by clicking Authorize.

5. Y﻿ou will get a message if some ﻿references/folders/output styles haven't been imported.

6. Click OK. Y﻿ou will see the references in the Last Imported folder.

Book a time for information service

References/folders/output styles do not disappear from the Legacy RefWorks, instead they will be copied into the New RefWorks.

The Scandinavian letters and the other special marks may be disappeared when you moving different references from databases to the New RefWorks. The fault is observed at least in LUT Finna, in Melinda and in Ebsco’s databases.